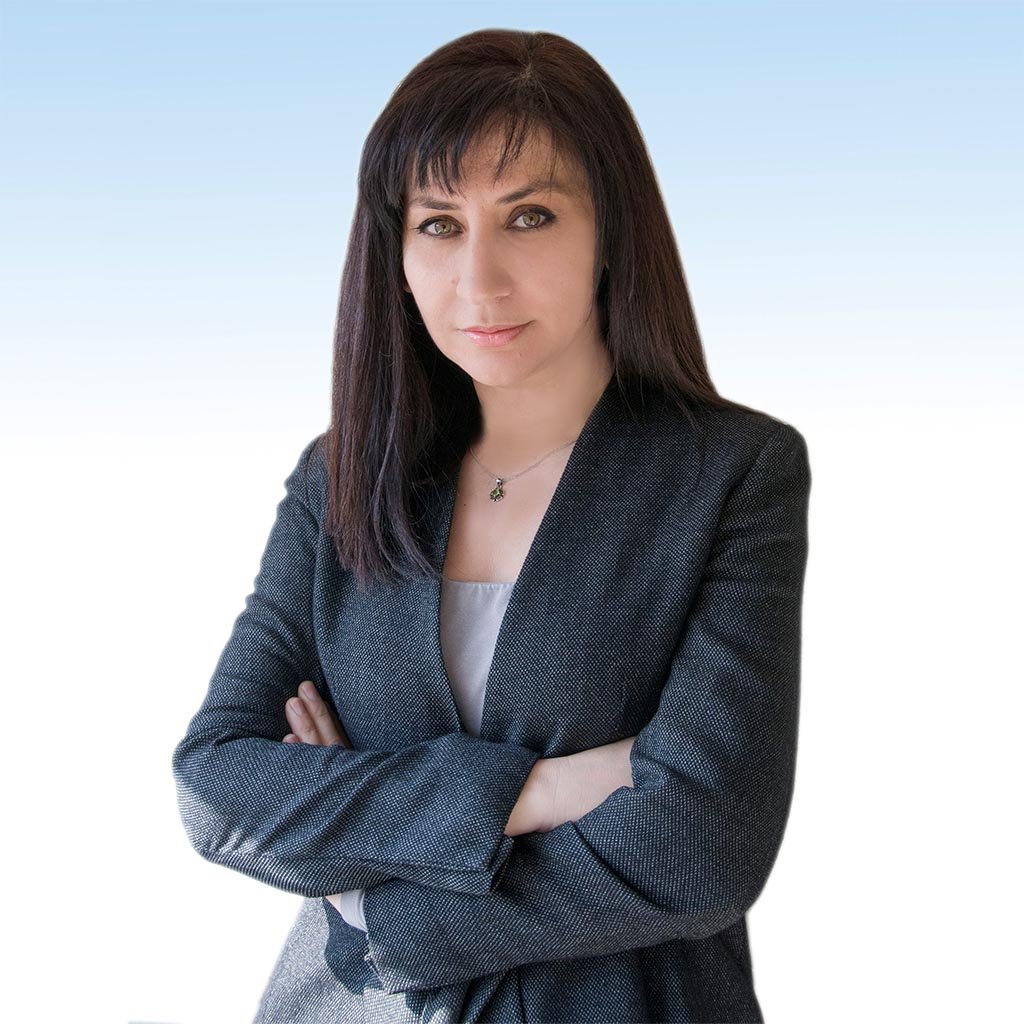 Irma Cami is lauded for her expertise, with one source noting: “She foresees everything that might happen and is able to look at the case from a different standpoint“. Another source describes her as a “very responsive and hard-working” adviser. Cami often acts on trademark enforcement litigation and anti-counterfeiting. Chambers and Partners, 2019
Irma Cami forms the core of the practice in Albania. She is a diligent, dedicated professional who steers clients safely through precarious negotiations time and again. She has the commercial acumen to know when to push and when to settle. WTR 1000, 2019
Irma Cami is a practitioner who inspires confidence in everyone she meets. Straightforward reports are a given when working with Cami; she has a gift for conveying complex legal concepts in accessible language. WTR 1000, 2018
Irma Cami has been seen very frequently in matters and an extremely tough competitor. Her 16 years’ experience recently saw her elected to the International Trademark Association’s Harmonization of Trademark Law Committee. WTR 1000, 2017
A whizz when it comes to customs watch matters, Irma Cami is a common sight in the national courts: She certainly probes key issues and changes the landscape. WTR 1000, 2016
International Trademark Association Enforcement Committee member Irma Cami takes the reins when contentious brand-related matters arise.WTR 1000, 2015

With more than 10 years of experience in the IP field, Irma handles all aspects of IP protection in Albania, mainly focusing on IP litigation, oppositions and cancellations proceedings before the Albanian IPO and the court, and rendering opinions on validity and infringement. She also coordinates and supervises enforcement work done in the local level in Kosovo, Montenegro and North Macedonia.

She has approximately 20 years’experience as a lawyer and over a decade in IP disputes, which includes an in-house experience for more than 10 years at a large regional IP firm, where she successfully represented both regional and multinational clients across various industries in numerous cases involving bad faith registrations, determination of well-known trademark status, trade dress, unfair competition, etc.

Due to her long-standing experience in IP, the School of Magistrates has elected Irma as an IP related-cases trainer to train judges that attend the continuous training for the 2018-2019 academic year.

Trainer for training judges that attend the continues training in IP related cases, October 2018, School of Magistrates.
Mentor/Coaches for assisting students of School of Advocacy, March 2015, OSCE.
Legal Consultant for drafting legal framework for Managing the Packaging and Waste Packaging, January – May 2010, IFC.

“Combating counterfeiting and piracy” WCO National IPR Seminar for Albania September 2014.
“New Customs Watch in Albania – in Theory”, INTA Roundtable on “Customs Watch in Albania”, February 25, 2011.
Irma Cami has also been a regular spokesperson in local media on TV Scan, where she speaks and writes about IP trends and developments in Albania.
There are some of the links when her TV interviews are found.
IP in Digital Economy (part 1)
IP in Digital Economy (part 2)
Enforcement of Well Known Mark
Trademark Licensing
Enforcement of Registered Marks